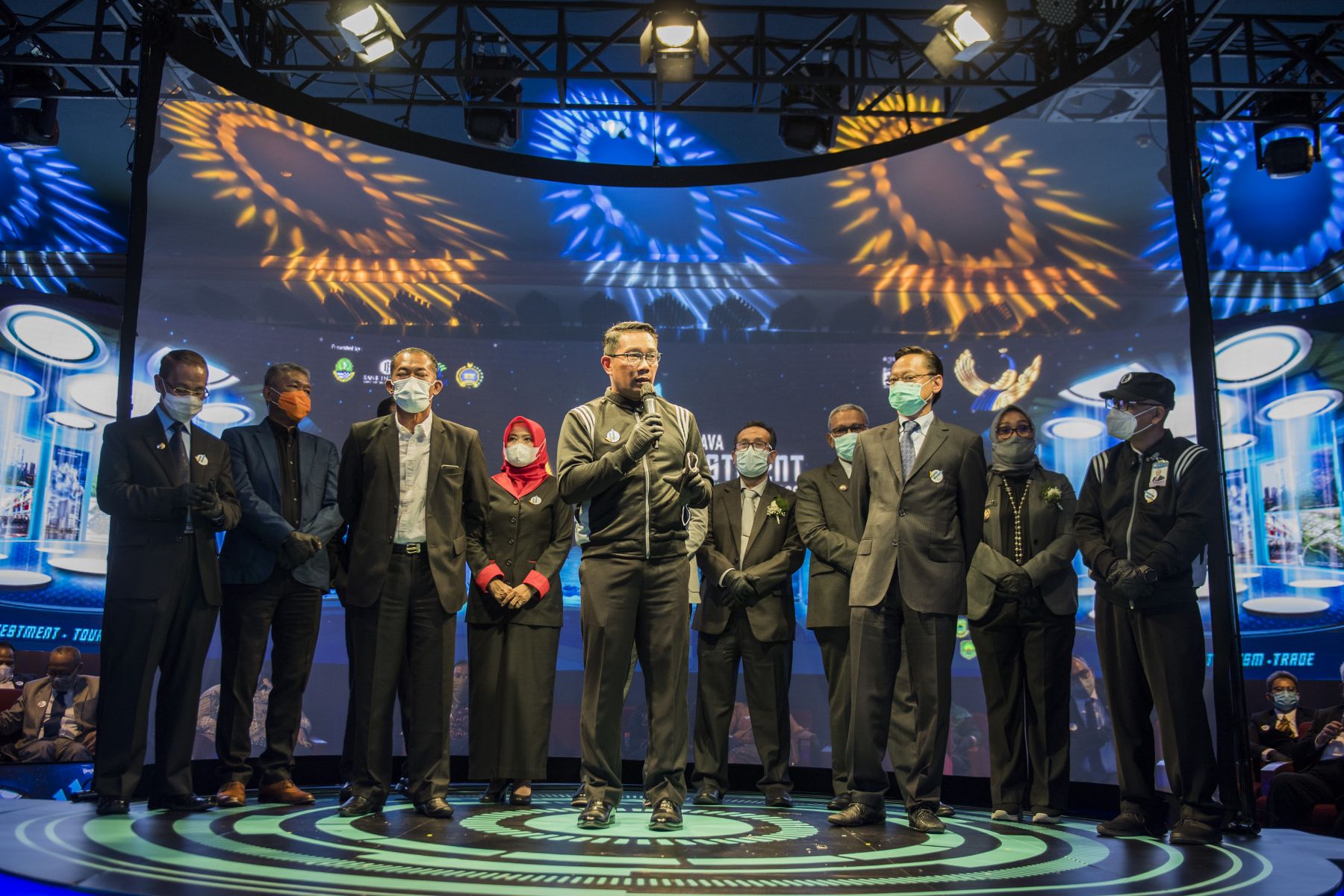 JAKARTA - Capping off this year, West Java KPwBI in collaboration with West Java DPMPTSP held the West Java Investment Summit (WJIS) for the second time on 16 November 2020. The WJIS 2020 was officially opened with a keynote speech from the governor of Bank Indonesia Perry Warjiyo; The Governor of West Java Ridwan Kamil; and the head of the Investment Coordinating Board (BKPM) of Indonesia, Bahlil Lahadalia. The WJIS 2020 ‘Invest in West Java for Better Future: Life, Work, and Play’ was attended by over 500 investors, 13 project owners, and strategic partners. Albeit The event was broadcasted digitally as part of the measures against the spread of COVID-19, The WJIS 2020 recorded phenomenal commitments and transactions.

According to the head of West Java Representative Office of Bank Indonesia (KPwBI) Herawanto, WJIS 2020 could increase the investment value of West Java this year to RP380 trillion. Of the total value, around Rp256 trillion generated from WJIS, despite most of them were still in the stage of fund preparation, but Rp4.1 trillion had already become transactions.

“This is unexpected. Despite the pandemic, WJIS has led Two new commitments through WJIS. The amount has recorded Rp4.1 trillion and is predicted to reach Rp5-5.5 trillion in two days, while the rest is ready to offer.” Herawanto added during the press conference at the Savoy Homann Hotel, Bandung in the next day. WJIS 2020 is the 2nd edition carried out by Bank Indonesia together with the Regional Government of West Java Province. WJIS 2020 was held within two respective days, 16-17 November 2020, to boost investment in West Java. He added that the KPwBI in addition to functioning as a central bank stationed in West Jawa, also plays a role in providing recommendations for provincial economic growth. “the WJIS Forum is critical for promoting tourism and infrastructure,” he ended.