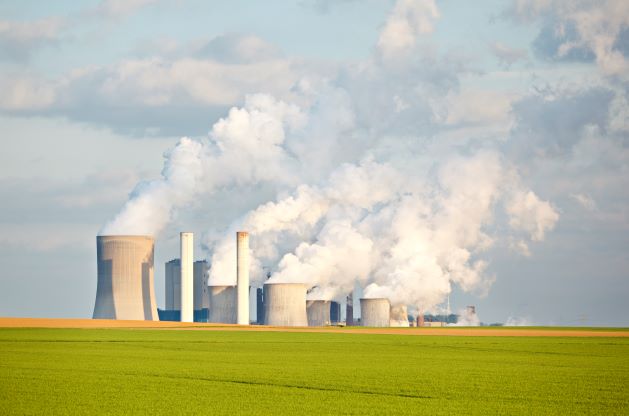 KNIC is now transformed into a destination for the development of commercial and residential areas. Apart from having its market formed as part of the derivative impact of the advancement of Industrial Estates, KNIC is also supported by connectivity from the availability of relatively complete infrastructure.

Head of Research Colliers Indonesia, Ferry Salanto, said that the formation of a population that creates property demand in the Karawang Regency is unique, especially compared to existing commercial and residential areas in the West such as Tangerang Regency and City or South Tangerang. After that, other needs are commercial and supporting facilities and infrastructure such as hospitals and schools. Karawang, said Ferry, is also the same. It is an alternative area outside Jakarta.

In many countries, large industrial estates create a need for housing, including Karawang, the most significant industrial area in Southeast Asia. Along with the continued increase in investment realization, including investment in high technology-based manufacturing and electric vehicles, Ferry assessed that the potential for property in Karawang to upgrade in the long term is wide open.

This situation triggers the potential for property prestige in Karawang to be higher because it involves future technology. It is coupled with the increasing number of expatriates from various countries and the realization of investment from world-class companies in Karawang.

On a different occasion, the Head of the Regional Development Planning Agency (Bappeda), Asip Suhendar confirmed that regional infrastructure development could benefit industry players, especially the property sector. Asip also explained that Karawang Regency has the potential to develop.  This is because Karawang's strategic position is between the intersection of the Capital City of Jakarta, the Provincial Capital and Metropolitan Cirebon. Besides that, the growth of the industrial sector will directly impact regional development.