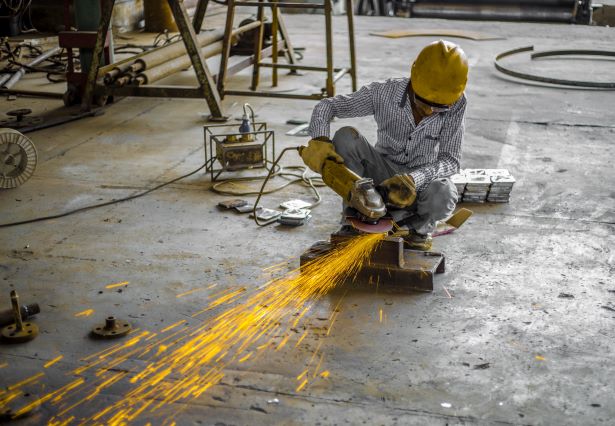 Coordinating Minister for Economic Affairs Airlangga Hartarto emphasized that the transition of conventional gasoline-fueled vehicles to electric vehicles (EVs) should be supported by an increase in human resources (HR) and the manufacturing industry.

“There will be a transition to electric vehicles in the future. With the facilities provided by the government, we hope that electric vehicles would be assembled and sold domestically at competitive prices to encourage production throughout Indonesia," Hartarto stated.

Furthermore, he noted that several manufacturers had started assembling their vehicles in Indonesia. In addition, he assessed that exports in the automotive sector were important for the Indonesian economy and trade.

"Exports are currently reaching around 40 thousand per month. We hope the number of destination countries would also increase. Currently, there are 80 countries. This proves that we have good capability in manufacturing," he emphasized.

The minister highlighted that the government had supported the development of EVs in the country. In future, the market for EVs would continue to increase in the global market in 2040 by 50.5 million units.