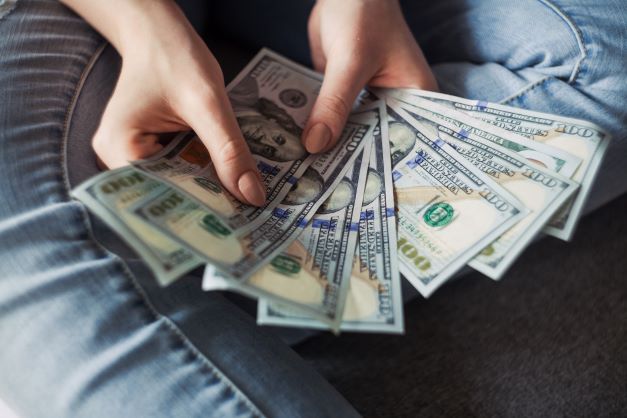 South Korean car manufacturer Hyundai is aggressively making Indonesia a production base for electric cars. Hyundai Motor Group is reportedly pocketed fresh funds of US$ 710 million to smooth out its ambitions.

According to the report, Hyundai and LG will receive funding from five international finance companies over a 10-year loan period. The companies will gradually take out loans as the project progresses.

A Korean automotive group and battery manufacturer have also formed a US$ 1.1 billion joint venture to construct an EV battery factory in the Karawang area, East Jakarta, Indonesia. The goal of developing the battery factory is to enter the mass market.

It is planned that battery production in Indonesia by Hyundai and its partners will begin in the first half of 2024. This will strengthen the Indonesian industry as one of the countries that form the basis for developing electric cars.

According to Hyundai's report, the plant will initially produce 10 GWh of battery cells annually, enough to supply 150,000 electric vehicles annually. In the future, this capacity will be increased to 30 GWh.

The joint venture formed by HMG and LGES was announced in mid-2021. They aim to secure a stable supply of battery cells for their EV production over the next few years.

Currently, the two companies confirm that they have signed a memorandum of understanding (MoU) with the Indonesian government for a battery cell manufacturing JV, which was first reported in June 2020.