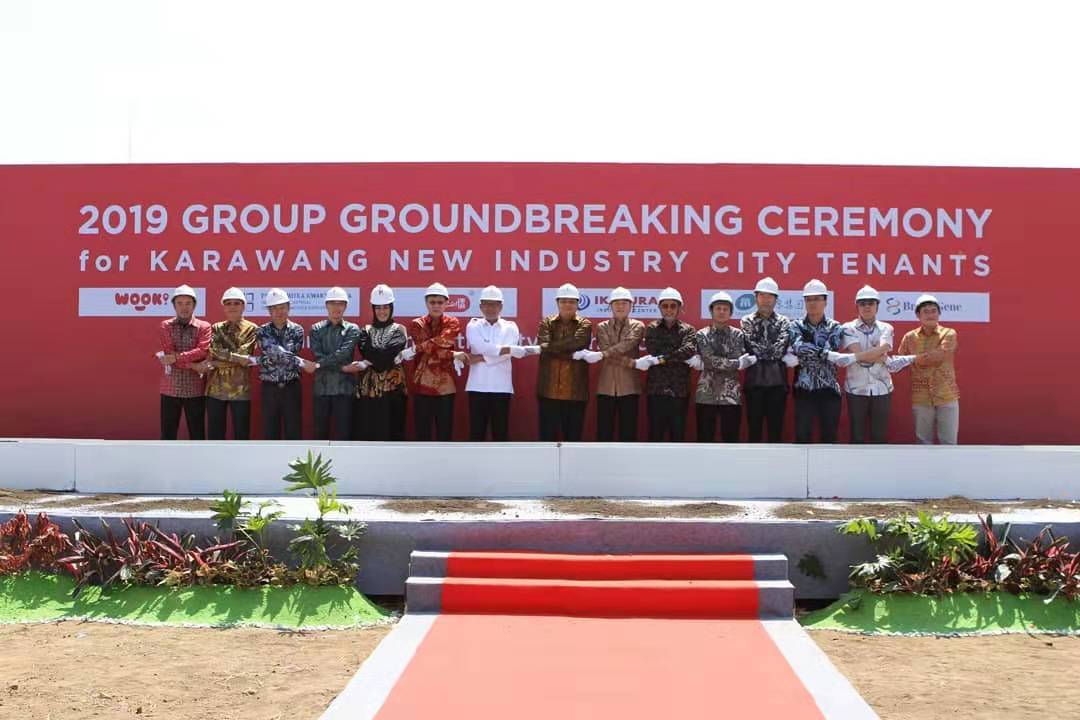 CFLD International, the international arm of China Fortune Land Development and an end-to-end master planner, creator and operator of full-scale New Industry Cities, marked its continued progress in Asia with a ground-breaking ceremony on 20 June 2019 for the tenants of its Karawang New Industry City (KNIC) project in Indonesia.

The ceremony was graced by more than 200 guests, partners, tenants and officials including Airlangga Hartarto, Minister of Industry for Indonesia; Ridwan Kamil, Governor of West Java; Wang Liping, Minister-Counselor of the Economic and Commercial Counselor's Office of the Embassy of China in Indonesia; Dito Ganinduto, Chairman of Commission 6of the People's Representative Council, Indonesia; Wisnu Wijaya Soedibjo, Deputy Chairman of the Indonesia Investment Coordinating Board (BKPM); and Cellica Nurrachadiana, Regent of Karawang Regency. 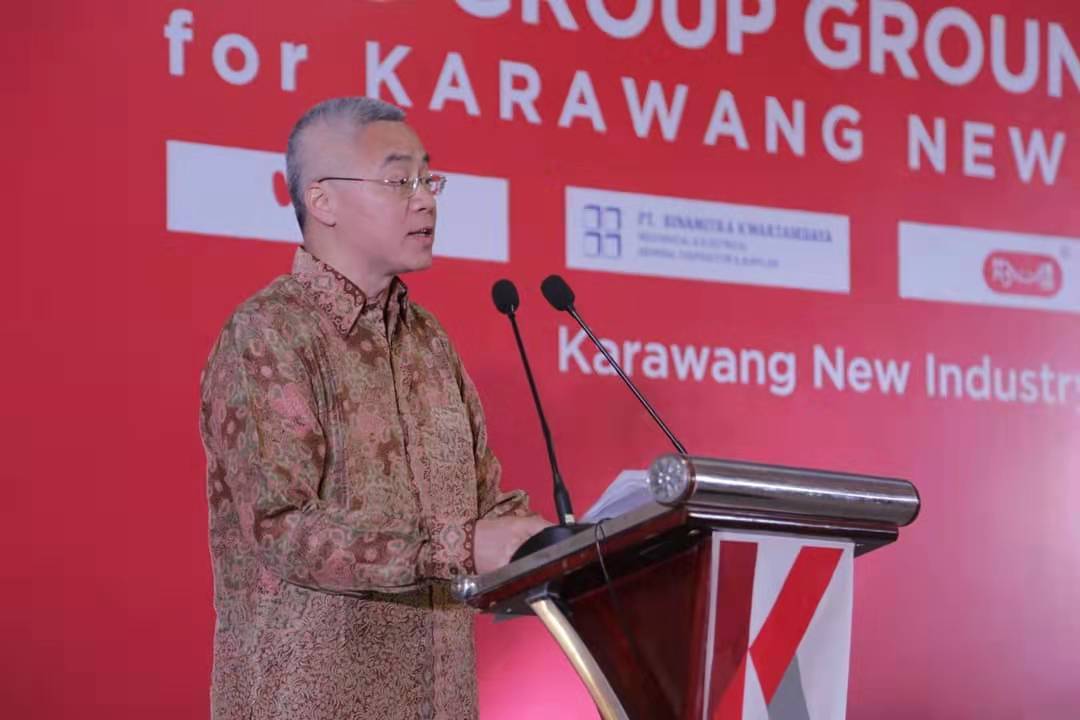 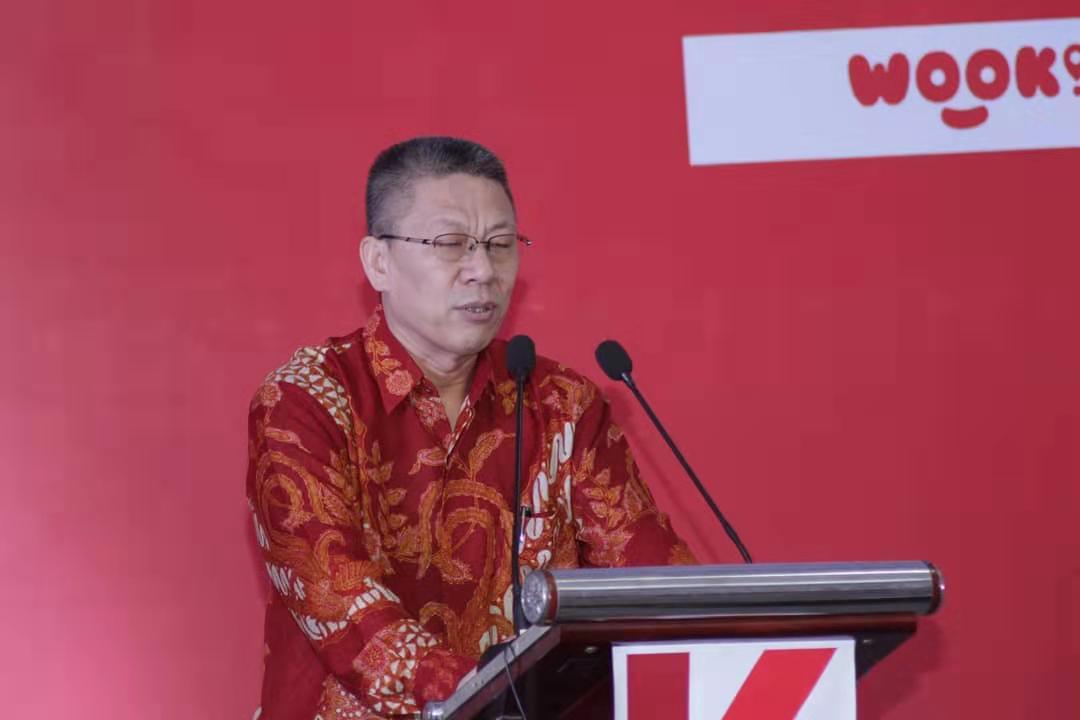 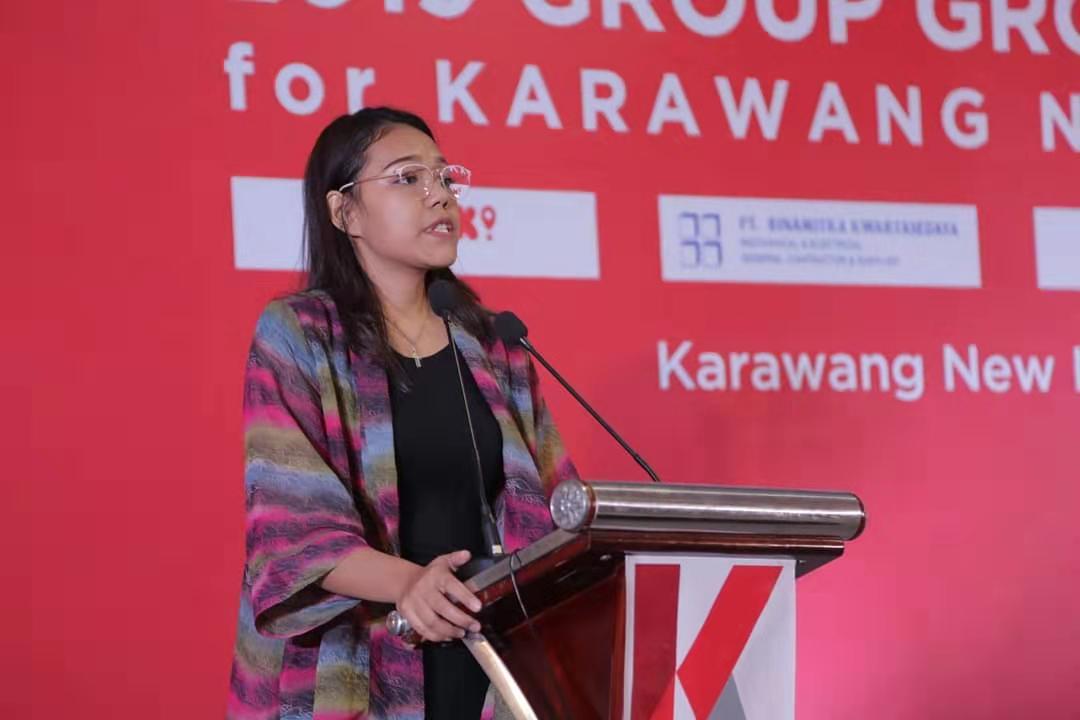 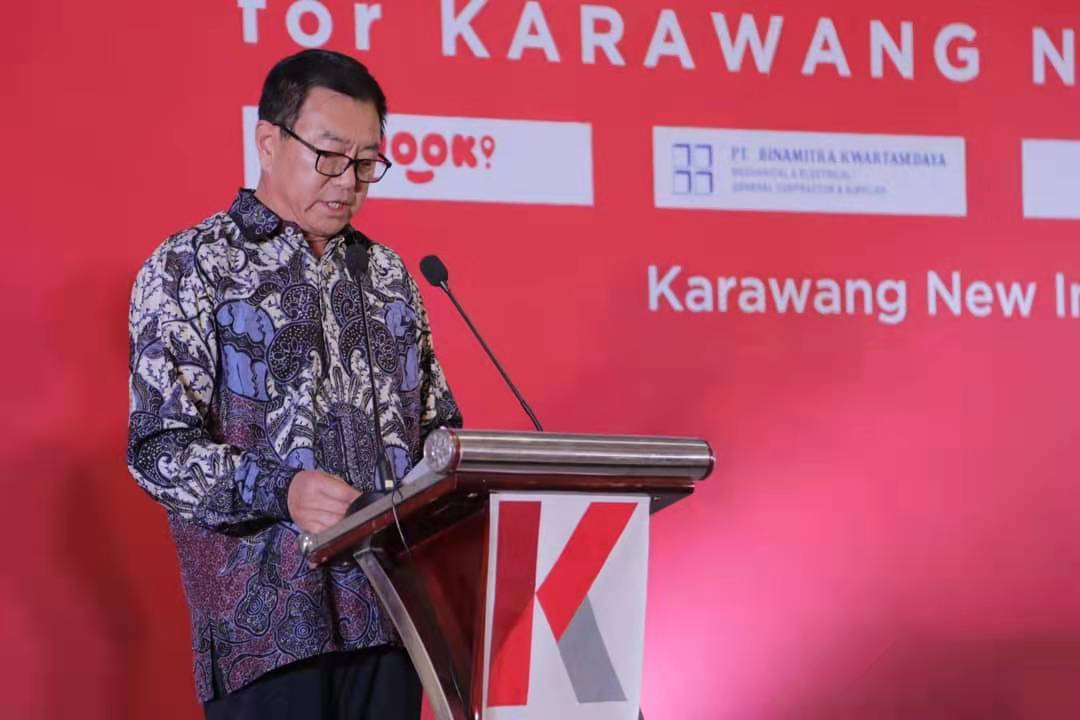 KNIC aligns with the local government’s commitment to economic and social progress. When fully completed, the project in its entirety is expected to create 40,000 new jobs locally, while contributing US$12 million in local taxes per year to Indonesia. 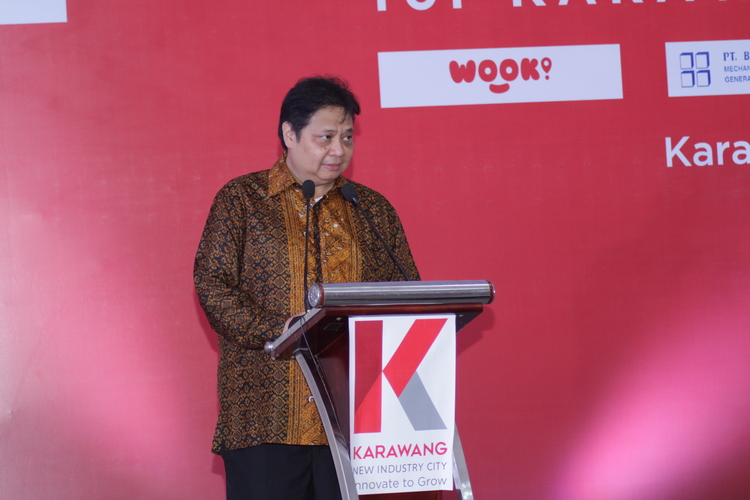 Airlangga Hartarto, Minister of Industry for Indonesia, said: “Today marks a significant milestone for both CFLD International (Indonesia) as well as Indonesia’s industry. KNIC asone of the industrial zones plays a strategic role in encouraging industrial growth in this region. Moreover, this region is directed towards Industrial Estates 4.0. With the development of fairly progressive tenants, we believe this region is able to create many high value jobs and attract investment, thus creating a multiplier effect that drives economic growth in Karawang and its surroundings. We hope that KNIC will increasingly improve their services to industrial companies and support the improvement of the quality of competent industrial human resources.” 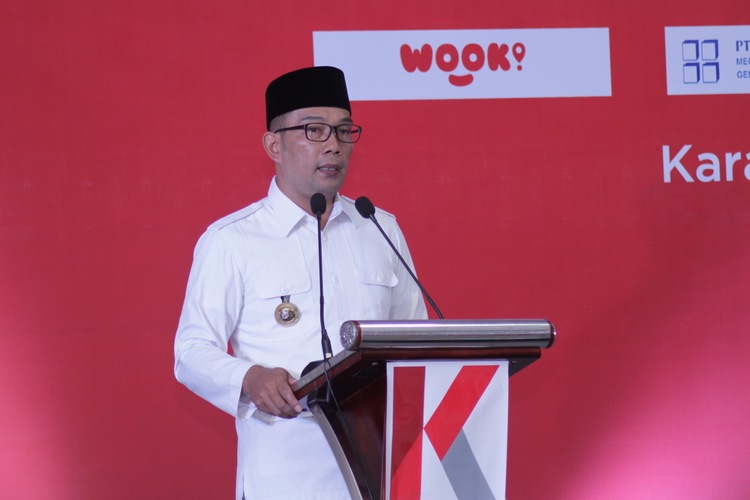 Ridwan Kamil, Governor of West Java, said: “The development of KNIC in Karawang further underscores West Java’s position as one of the key industrial hubs of Indonesia. As the 25th industrial zone in West Java, KNIC will create gainful employment and facilitate knowledge-sharing for our community and further stimulate the local economy. This will also naturally bolster investor confidence in our region and Indonesia. We look forward to working with CFLD International and its partners in KNIC to catalyse the nation’s push towards Industrial Estates 4.0.”

Zhao Hongjing, spokesperson of CFLD International said: “We are very pleased with the project progress and the momentum of new customers we are on boarding at Karawang. The strong, positive response to our New Industry Cities, both here and elsewhere by our stakeholders speaks to the differentiated business model at CFLD and our ability to deliver win-win outcomes for all. Through our unique integration of work-live-play with the express focus on developing industry, companies can optimise operational efficiencies and business growth. At the same time, this will catalyse the local economy and benefit communities.”

Yu Ruisheng, Chairman of Qingdao Ruiyuan Engineering Group, said:” Karawang New Industry City sits at an advantageous location with well-rounded infrastructure. As the leading New Industry City operator, CFLD has been committed to the investment, development, construction and operation of New Industry Cities for 20 years, and it’s achievements over the 20 years are truly remarkable. We are honored to work with CFLD International to jointly develop this industry park.” 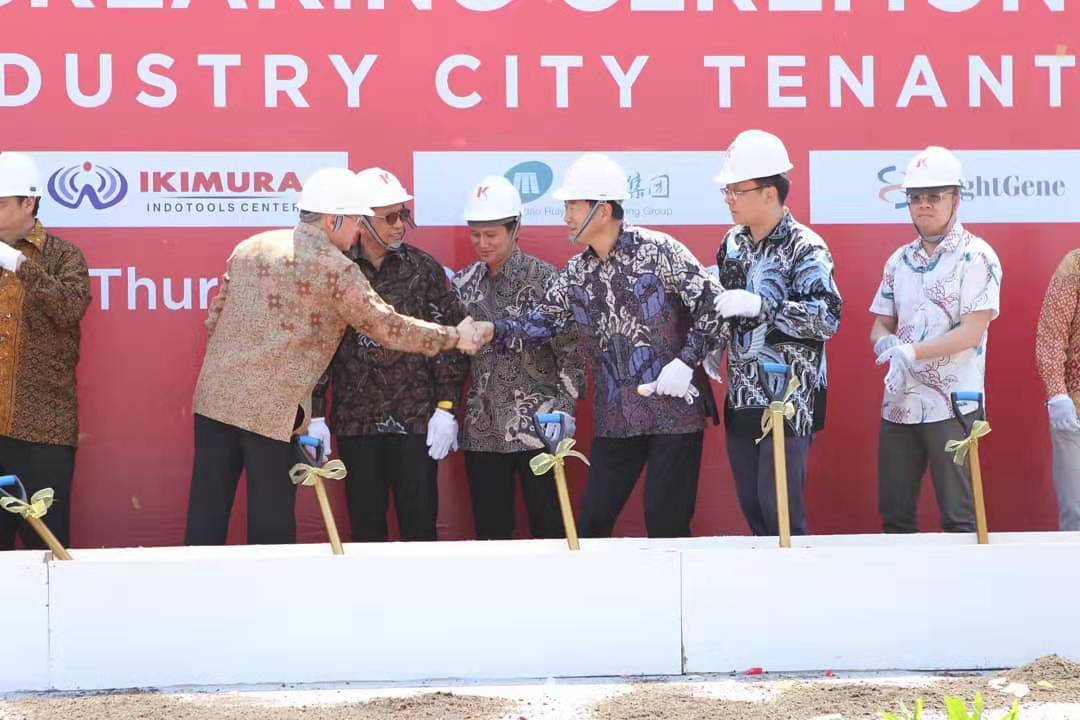 KNIC is one of the projects currently being undertaken by CFLD International, along with Tangerang New Industry City, also in Indonesia, and Nhon Trach New Industry City in Vietnam. CFLD International is the international arm of CFLD, which has a strong track record of NIC development and operation. As the end of 2018, CFLD’s projects in more than 80 regions have attracted over 2,000 enterprises, generated 105,000 new jobs, contributed US$23.7 billion in GDP, and attracted cumulative investments of US$76.5 billion. 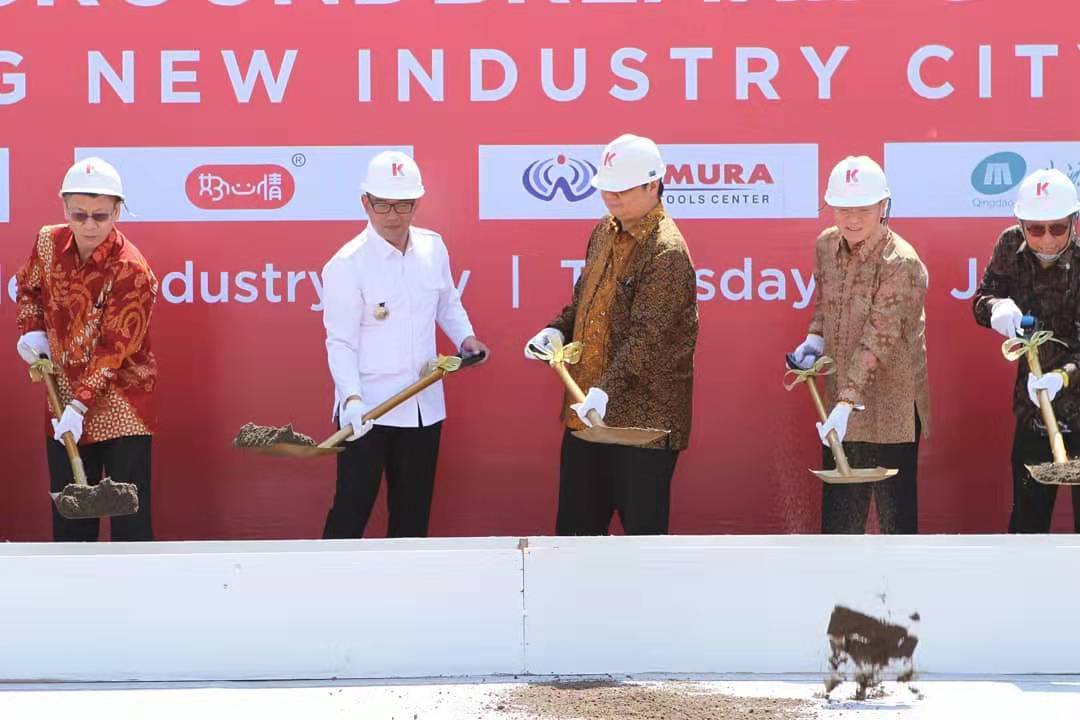 Karawang is at the heart of the Jakarta-Bandung economic corridor that connects two major cities in one of the world’s fastest growing economies. It is served by all major transport nodes and has been a preferred location for global manufacturers, as well as one of the government’s prioritised regions for strategic infrastructure development. More than 10,000 companies and manufacturers, including 8of the top 10 consumer electronics companies and 5of the top 10 fast-moving consumer goods (FMCG) companies in the world, operate in Karawang.