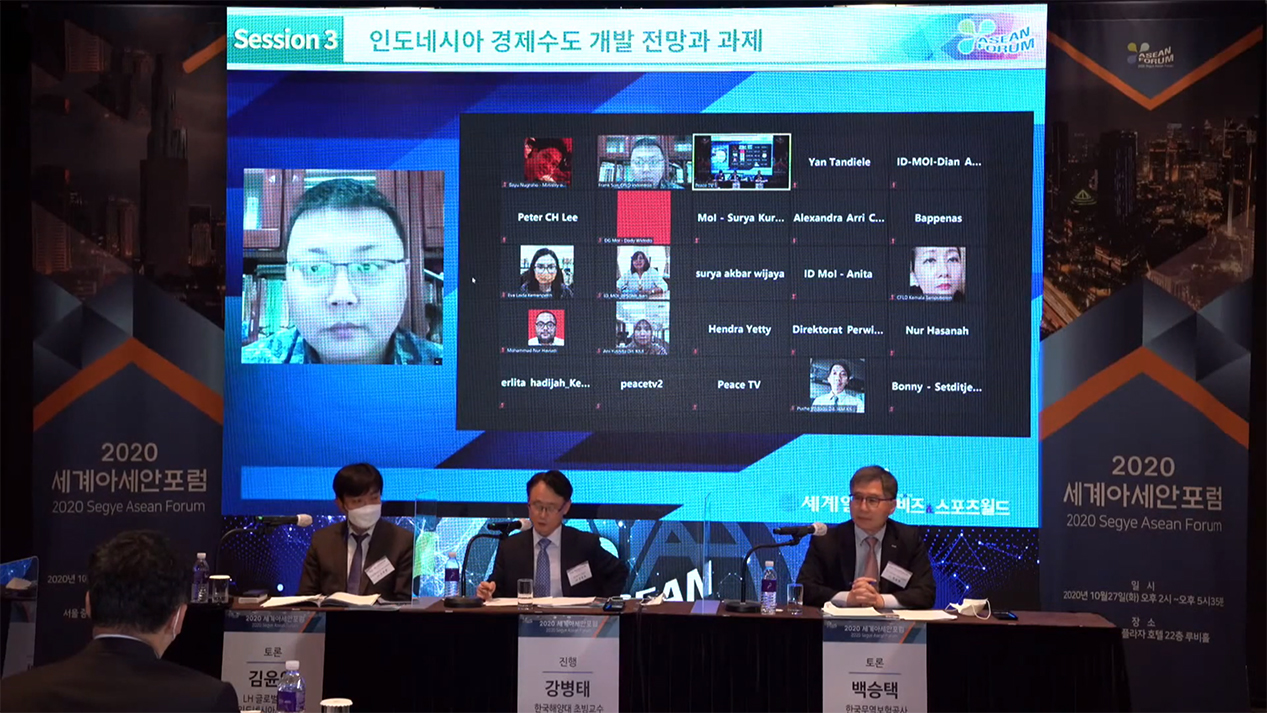 Jakarta - On the occasion of Segye ASEAN forum 2020, CFLD Indonesia, which is part of CFLD, a world-class development company working from upstream to downstream from planning, building, and operating large-scale industrial cities, shows its support for the partnership between the Indonesian and Korean manufacturing industries. Segye ASEAN Forum 2020 Which is a series of Indonesian and Korean Manufacturing Industry Partnership forum events held on 27 October 2020, was attended virtually by over 500 executives from well-known manufacturing companies in Korea. On this occasion, CFLD participated as a speaker who discussed further the development of infrastructure in Greater Jakarta and the role of Jakarta as an economic center.

In an interactive discussion session, CFLD describes the data of direct investment by South Korea in Indonesia is in the 5th position from 2017 to Q2 2020, where 60% of this investment is located in Greater Jakarta. The investment covers various industrial sectors, with the top five in the electronics and medical devices at 29%, followed by the textile, pharmaceutical, electrical, and metal industries. South Korean investment has also influenced the acceleration of the handling of COVID-19 in Indonesia, especially in the health sector.