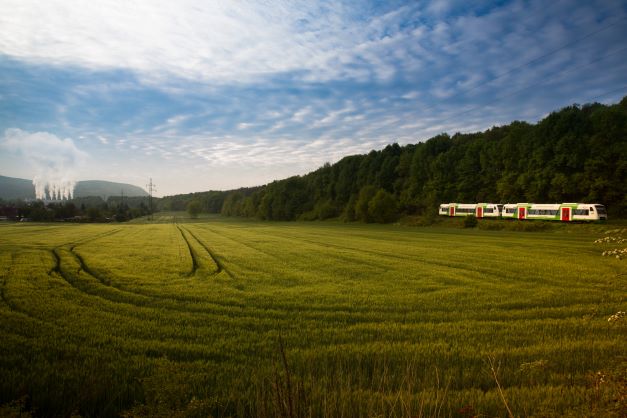 Indonesia is committed to promoting the development of green industries and prioritizing efficiency and effectiveness in the sustainable use of resources, Minister of Industry, Agus Gumiwang Kartasasmita, has said.

Indonesia observes the steps of the European Union regarding the implementation of the Green Deal Strategy and the Carbon Border Adjustment Mechanism (CBAM) which can have an impact on aspects of trade between Indonesia and member states of European Union.

Kartasasmita emphasized that his ministry is seeking to accelerate efforts to build an economy based on green industry through the efficient use of natural resources, the application of a circular economy, and the use of new and renewable energy such as biofuels, biomass, and refuse derived fuel (RDF).

"We are also developing carbon sequestration technology, as well as developing clean energy-based industries, including the construction of the largest green industrial area in the world by utilizing hydroelectric power plants (PLTA)," he said.