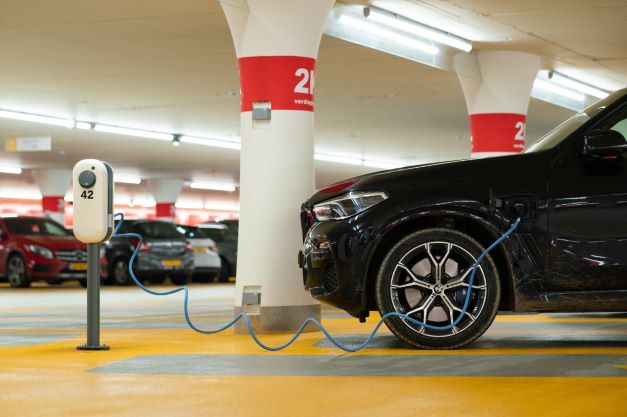 Electric cars are slowly taking up a share of gasoline-fueled vehicles in the country. This is supported by the latest lineups from manufacturers and the availability of electric charging facilities.

Secretary General of the National Energy Council, Djoko Siswanto, said the presence of battery-based electric vehicles is one solution to reduce gasoline imports, which have reached 40 to 50 percent.

Electric vehicles are a solution to the problem of gasoline prices on the market, which burdens the state's finances and becomes a problem for Pertamina, which imports gasoline and sells it at a lower price. Electric vehicles can also help to reduce and save fuel subsidies (BBM) in the country. The government is facing difficulties regarding the energy subsidy, which has been increased to Rp 502 trillion.